Had an interesting case today.

A 28 year old guy with a condition called fascioscapulohumeral dystrophy.

He was having a unilateral thoracoscapular fixation, and having never done this before, I wasn’t sure which block(s) to do, or even if it was possible to cover this surgery with a regional technique.

The incision is a paramidline incision, between the vertebral border of the scapula and the midline of the spine, extending from C7 to T6. 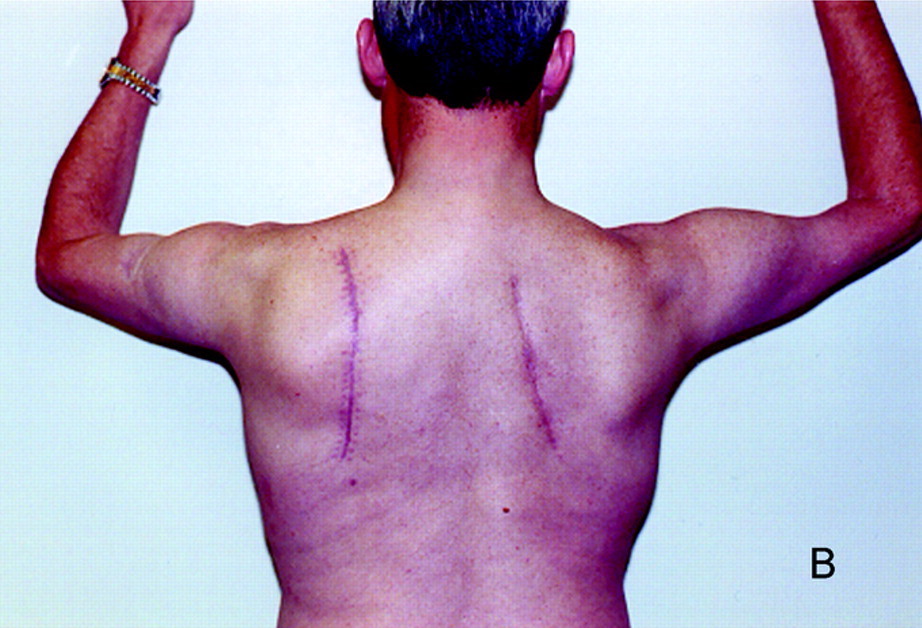 So, I guess the question is, would you offer a block to this patient? If yes, which block or combination of blocks would you go for?

It would be great to hear some expert opinions!

Ill post again later with the details of what I ended up doing, which I’m glad to say was very successful !

Any cookies that may not be particularly necessary for the website to function and is used specifically to collect user personal data via analytics, ads, other embedded contents are termed as non-necessary cookies. It is mandatory to procure user consent prior to running these cookies on your website.